Your current browser is not cmopatible with the new experience of this site. Please, update it to a newer version. 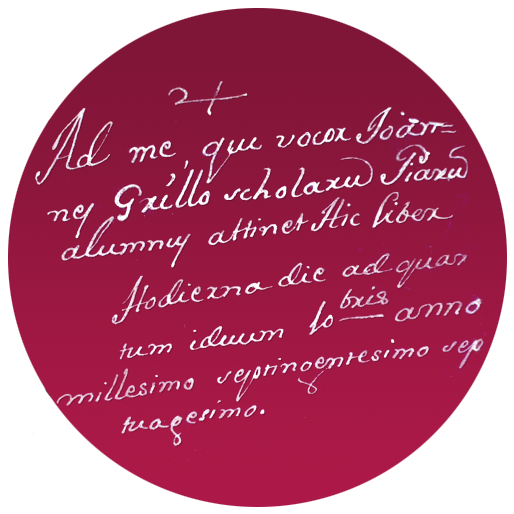 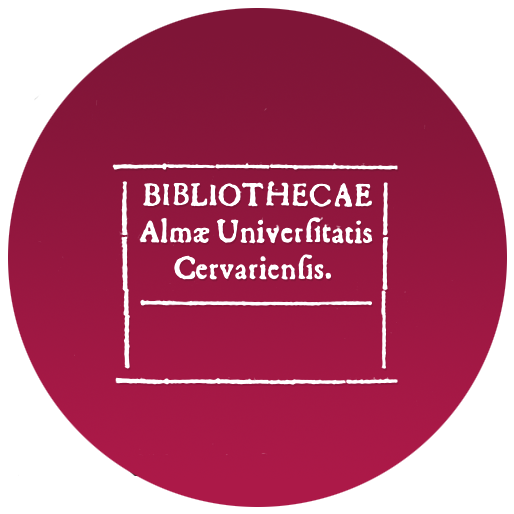 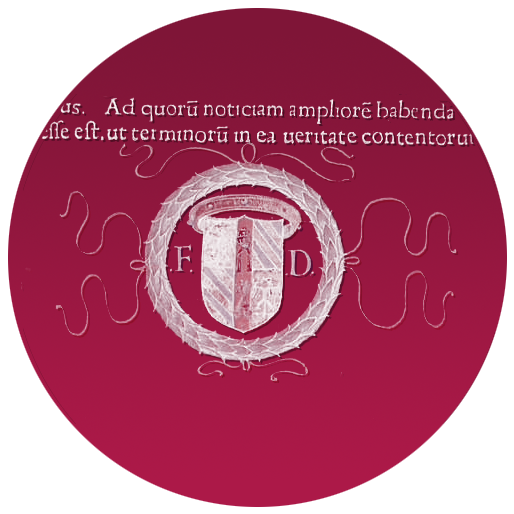 The vast majority of books and documents conserved in the University of Barcelona's Rare Book and Manuscript CRAI Library come from convents in the Barcelona province, whose possessions were seized by the State in the early part of the nineteenth century under the ecclesiastical confiscation decrees of the Mendizábal government. Other sources, such as the University of Cervera, together with a series of donations and acquisitions over the years, have contributed to the size and importance of the collection.

The journey that this valuable heritage undertook until it was permanently housed in the University's Historic Building in 1880 was a storied one. Signs of this past are still visible on the pages of many items in the collection, as, in many cases, are the marks of previous owners.

Efforts to recover, document and showcase these marks culminated in 2009 with the launch of the Former owners database. After more than ten years of storage on an in-house platform at the University of Barcelona, in 2021 the records were migrated to a new database in the cloud-based document management system Coeli Platform, which offers more efficient and flexible searching, high online visibility and an eye-catching format that places the images front and centre.

The database contains two types of ownership records, which appear alongside images of the most significant owners' marks: on the one hand, individuals and families, on the other, institutional owners, most notable of which are the libraries of religious orders and congregations. The database was compiled from a variety of sources, all of which are listed in the section Sources/Bibliography.

While the majority of names are from Catalonia, other parts of Spain and Europe are also represented, covering a broad chronology. The resulting mosaic of readers and owners is an invaluable tool for researchers with diverse interests.

The records can be searched by mark, owner and location and refined chronologically or by other properties.

The database can be consulted in Catalan, Spanish and English, although some content is only displayed in Catalan.